Preventing The Spread of Toxins

Corrosion. This is one of the worst possible things to happen to trucks and construction equipment because it doesn’t happen quickly. Corrosion is almost inevitable and that is what makes it so dangerous. The dictionary defines corrosion as “the breaking down or destruction of a material, especially a metal, through a chemical reaction”. Corrosion is normally seen in the form of rust, which is a simple reaction when metals such as iron combine with water and oxygen. Although there are different option to get rid of rust once it appears, such as the old trick of pouring cola on a chrome bumper of a vehicle and wiping it away, this is not the best option. Cleaning rust up once it has appeared doesn’t help to prevent any damage which may have already been caused by the breaking down of the molecules which caused the rust to appear in the first place. So what can you do to help keep your fleet clean and corrosion free?

For corrosion to occur, you need three basic things. These things are a substance that conducts electricity such as water, an electron acceptor such as oxygen, and an exposed metal surface. If you remove one of these items, corrosion cannot occur. While this may sound simple, it can be much more difficult in practice to prevent constantly. With trucks, you are driving them through all kinds of weather and construction equipment is even more exposed due to the close contact to the ground which can retain water as well.

One of the quickest and easiest ways to help prevent corrosion is by covering the metal in a paint or enamel to lessen the amount of surface water which can come into contact with the substance in question. There are paints which contain a substance which has been purposefully created to help prevent rusting and although it can be expensive, it can also be worth it to give you peace of mind that your fleet is safe from rust. You can also galvanize your truck or use something called a sacrificial layer which just plates the metal with a substance more likely to rust to buy time.

Corrosion is a difficult hurtle to deal with when it comes to vehicles, but there are certainly ways for you to combat this problem with a little research. 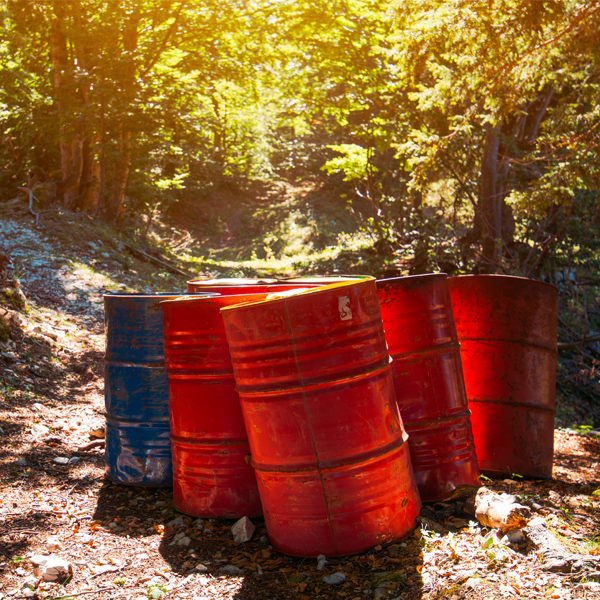