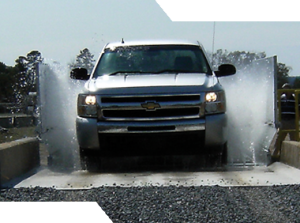 Mice. Those little critters can get everywhere. While normally we think of mice in basements and abandoned buildings, they really are slippery creatures that can show up even in the most bizarre of areas. They have been known to inhabit schools, churches, and ships with no discrimination. Unfortunately, this lack of discrimination also extends to cars, trucks, and other vehicles. This means that your truck fleet, farm equipment, or fork lifts could be at risk.

Hundreds of thousands of dollars’ worth of damage is done every year by mice to different vehicles. Mice tend to try and find warm places to nest and as such, cars and other things with engines prove time and time again to be too big a draw for them to avoid. Unfortunately, these creatures don’t simply hop on and enjoy the ride. If they did, I’m sure most people wouldn’t mind them as much. Mice can bring issues like disease around and they tend to try and hoard food near their nests. If they have begun to create a nest somewhere that is sensitive, this can easily snowball into a very large problem.

The biggest issue with mice in regards to machinery, though, is their habit of chewing through wires. Repairs that need to occur due to mice and their small but destructive teeth can run a single person into the high thousands and sometimes they come back. Other times there are multiple mice families in the same area and, depending on the severity of the infestation, they may have infiltrated multiple vehicles. This type of damage can be severe enough to completely ruin entire systems in vehicles and that is never a good thing.

So what can you do to repel these rodents? There used to be electrical tape that was supposedly tainted with a type of spice that would run them right off. After a while of people finding that it seemed to make the problem worse, there was a class-action lawsuit brought up which exposed that it was tainted with soy which attracted the mice instead. Although there is no sure-fire way to get rid of the pests, many people use moth balls, peppermint extract, or pepper to deter them. Make sure to avoid letting food set in your vehicle, try to park on pavement instead of in wooded areas, and if the problem is severe enough you can install a mesh around any wires that may be left vulnerable to vermin. Hopefully these little critters won’t make a mess of your machinery. 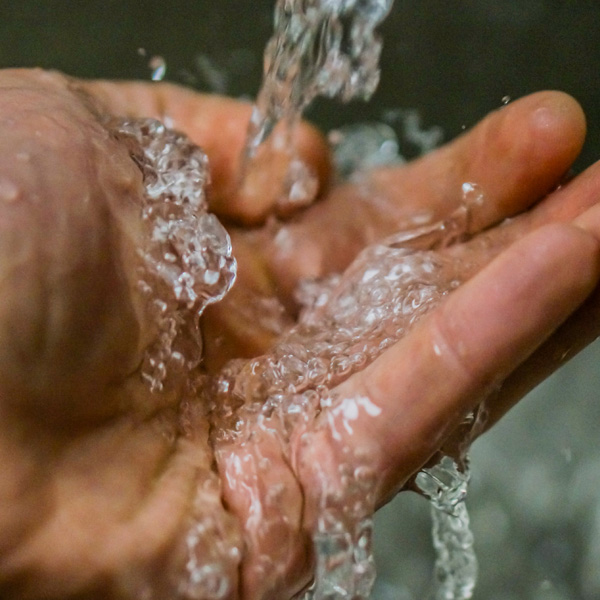 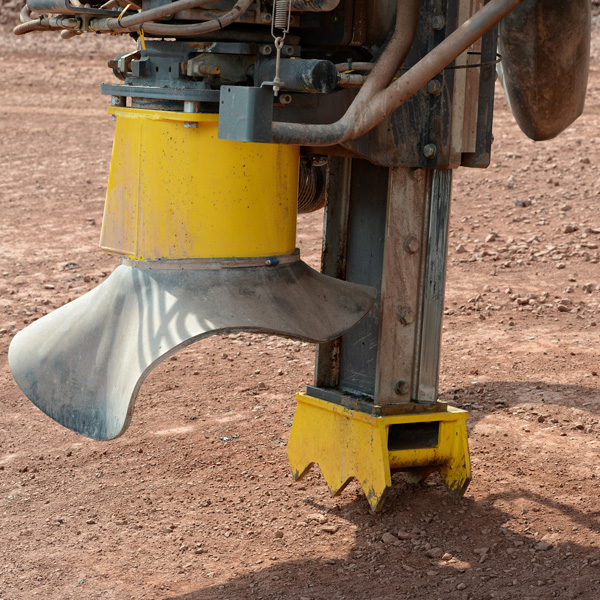 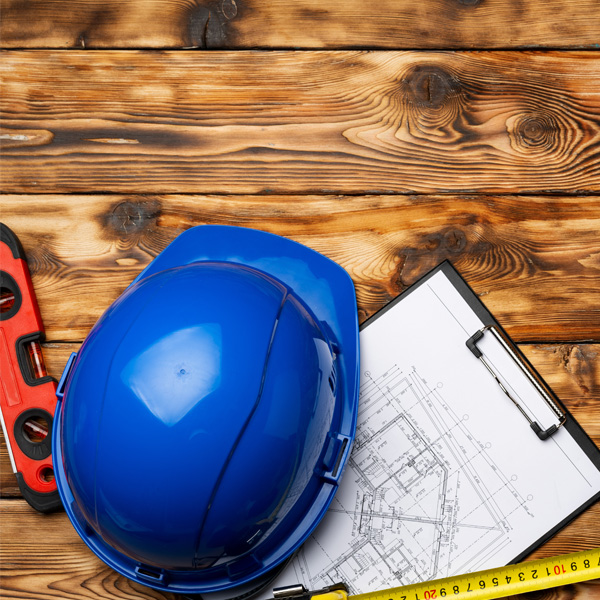