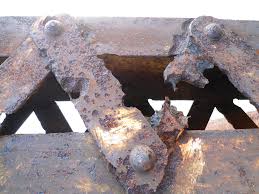 The real silent killer of vehicles isn’t bad gas or overinflated tires, it’s rust. Rust is what occurs when most different types of metal are exposed to moisture and not dried quickly enough. Although most vehicles are able to take a bit of rain or snow, it does eventually start to take a toll on the integrity of the metal that makes up the body of the car or truck in question. Rust can start to deteriorate the metal rapidly, and once it starts it cannot be stopped effectively. You will often have to replace at least the panel that has developed rust if not replacing the entire vehicle, which you may have to do depending on where the rust is.
When rust forms on the side of a car or truck, it is unappealing to look at in the best case scenario. When it exists on the undercarriage, it can be extremely dangerous. Getting rust in an area of the vehicle that moves is a recipe for disaster and although it is possible to get it repaired, it needs to be caught early. This is why washing and drying your entire vehicle is so incredibly important. Things like rock salt which is often used on the roads in the winter can damage the underside of a car and make it more susceptible to rust and corrosion. While it can be difficult to wash your vehicles effectively with most equipment, it is extremely important to do what you can to keep everything in good order to get the most money out of the life of your vehicle.
There are a few methods that you can try to help prevent rust from occurring or even slow it from spreading once it does happen. Having some sort of barrier between the metal and any moisture is a great place to start. Things like wax or a rust-proof barrier can go a long way in increasing the probability of your car being kept safe from rust. If you do notice rust early, there are some ways to buff it out and seal it with a chemical that prevents it from spreading even more.
Regardless of how you prevent or treat rust, you need to keep your vehicles clean. Using one of Neptune’s automated wash systems will ensure the best clean that you can have. We know how much it takes to trust any other company with your vehicles, but out clean will leave you satisfied without a doubt! 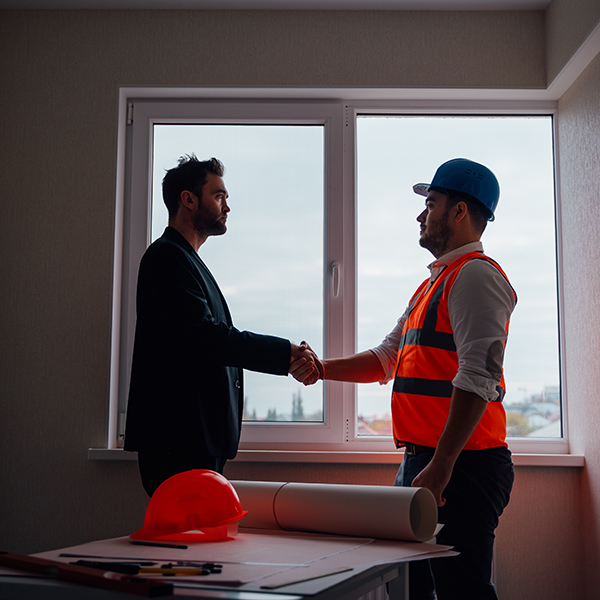 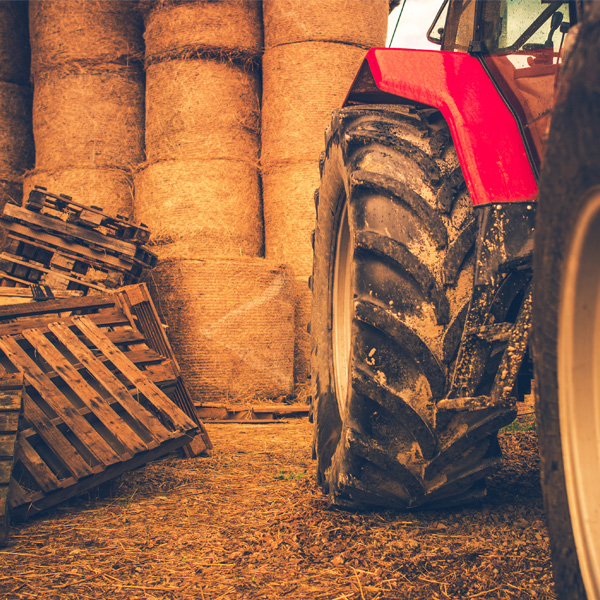