Why a Truck Wash is Important

Although many people do realize that giving a truck a quick wash with a hose every once in a while is a good thing, not everyone realizes why. Although water is a very precious resource, there are ways of recycling it and they should be used. While cleaning off vehicles isn’t normally at the top of everyone’s go to “fun list”, it is something that is incredibly important for not only your company and its image, but the environment as well.

We all know how nasty and smelly things like trash haulers can get, and how quickly it can happen. While many states enforce laws which state that certain vehicles such as construction equipment and tractor trailers need to be washed before they go out on open road, this is something that shouldn’t be law to happen. Washing your company’s fleet should be something that you do often for many reasons. The first is the most obvious: people like seeing a clean truck. If someone is driving by, they don’t like seeing a dirty truck both because that dirt can end up on their cars and because a clean truck makes it seem like the company cares. If the people in charge of the trucks don’t care about them, what must they think of the job they do? Will they be the best choice for me or my company to work with if they don’t even try to look decent? Although it can be extremely difficult to keep trucks and equipment clean, this is what a large amount of people tend to think when driving past different transport vehicles.

The other reason that vehicles should be washed frequently is also simple: it’s better for the environment. Dirt and pollen are like fingerprints for different areas, and if your fleet travels long distance it runs the risk of bringing different plants and bugs into areas which may not have the ability to fight back against an invasive species. This can put many locations at risk of a severe ecological issue and has been known to ruin crops and other species, both plant and animal alike.

At the end of the day, a clean truck is better than a dirty one. The reasons are numerous and it can only help your company to realize and remedy this. 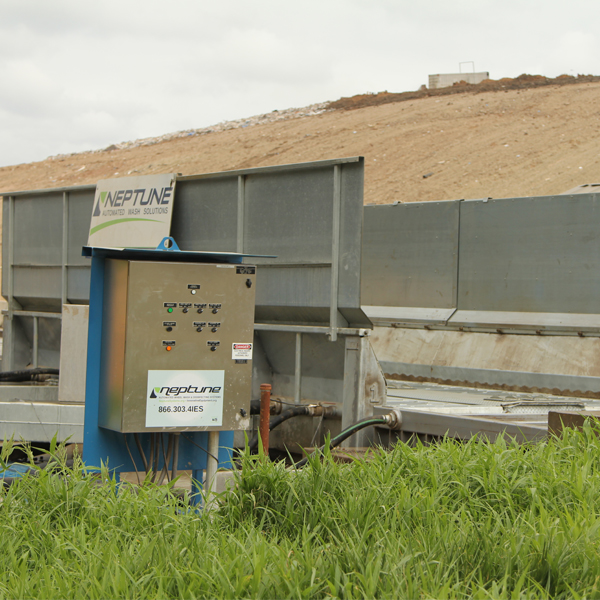